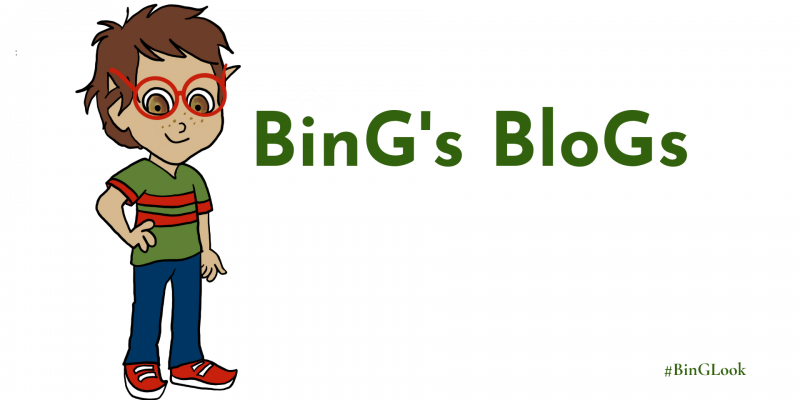 Today, we’re going to talk about holidays from around the world.

Even though I live in the North Pole and work for Santa, I am not a Christmas Elf.

Most of my friends and family like to just be known as ‘Elves.’ There are so many other winter holidays being celebrated around this time of year and we actually help out with a lot of them.

First up in our discussion today is Hanukkah!

People that are Jewish celebrate this holiday between November and December each year. Hanukkah is sometimes spelled Chanukah, or known as The Festival of Lights.

(Not to be confused with Diwali, which is Festival of the Lights)

We love festivals over here at Holiday Extravaganza 🙂

For the eight days of the celebration, Jews light candles in a special candle holder called a Menorah. They do this as a remembrance of when one days worth of oil burned for eight consecutive days in the temple. It was a miracle.

During these eight days, children play a game called dreidel. To play, they spin a four sided top to try and win chocolate coins. There was a time when Jewish people could not practice their religion freely, so they would go to the woods and do it in secret. If the bad guys found them they would have their dreidel and pretend they were playing a game instead of praying. This game is played today in honor of the people who risked their lives for their religion.

Potato pancakes called latkes are enjoyed and songs are sung to help celebrate the festivities of Hanukkah!

Exactly 12 days after the Christian holiday of Christmas, comes the Epiphany. This was when the three wise men showed up to visit Jesus.

Many of those who celebrate this day do so with a King Cake or ‘Rosca de reyes.’ One figurine of a baby Jesus is baked into the cake. Tradition says the person who finds the figurine has to host the next party for dia de los candelaria (Day of the Candlemá).

Some of the children who participate in this celebration put their shoes outside and the Three Kings stop by to fill their shoes with candy and sometimes presents.

I gotta go get back to work, but will make another post about even MORE winter holidays!

Why do we play Dreidel during Hanukkah? http://www.partyjudaica.com/blog/meaning-chanukah-play-dreidel-during-hanukkah-p-35.html