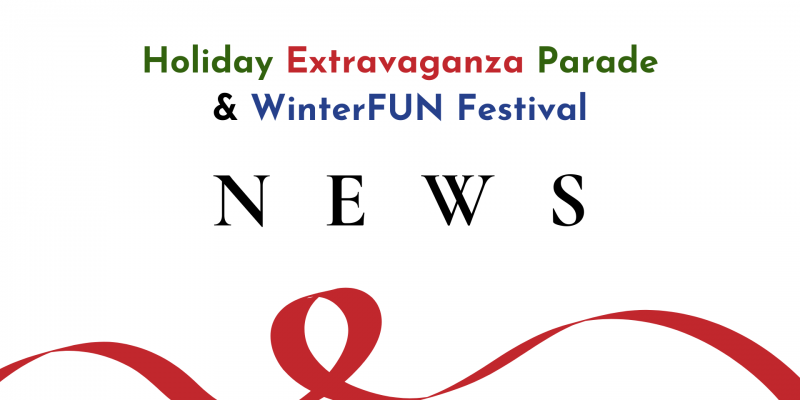 December 7th marks 78 years since the horrific attack on Pearl Harbor which killed 2,403 service members and civilians and sunk two US Navy Battleships. This year Holiday Extravaganza gets to honor the important anniversary.

As a salute to this day, Holiday Extravaganza is proud to be hosting the Yankee Air Museum Rosie the Riveter Tribute Corps. These ladies were inspired and praised by Fred Hill’s Briefcase Drill Team, which has helped them be eligible for many local parades and even America’s Thanksgiving Day parade in Detroit.

Hill’s drill team are,“16 men in business suits, carrying briefcases, stepping and shouting in unison…” From 1985 until retirement in 2015, Fred Hill’s Briefcase Drill Team has performed at a multitude of events throughout the country including Macy’s Thanksgiving Day Parade and the Indianapolis 500.

Their new absence left an opening for a new drill team of volunteers to get together at the beginning of 2015. This idea was different: women supporting the Yankee Air Museum dressed up as Rosie the Riveter with lunch boxes instead of briefcases.

Rosie the Riveter is an icon in United States history. She was the “star of a campaign aimed at recruiting female workers for defense industries during World War II.”

The Willow Run Bomber Plant was built in 1941 by the Ford Motor Company and was the “largest war factory in the world.” They produced a B-24 aircraft every hour. The women who worked at this plant helped introduce the ‘Rosie the Riveter’ character to the world.

65 percent of the U.S aircraft industry was made up of women in 1943. If it was not for their sacrifices during the war, the outcome could have been much different.

The Rosie the Riveter Drill Team, “hopes to highlight the importance of the historic WWII-era Willow Run Bomber Plant near Ypsilanti, MI, where over 8,000 B-24 bombers were produced to lead America and its Allies to victory.”

Part of their mission is to raise funds to put towards preserving and renovating the Bomber Plant to be the Yankee Air Museums new home. The Holiday Extravaganza board of directors is proud to be making a donation to this organization as a thanks for their participation in the Holiday Extravaganza and in an effort to keep the history alive.

Anyone interested in learning more or donating can visit: www.YankeeAirMuseum.org!